TuringTrader.com is all about tactical asset allocation. This investment style takes advantage of market-anomalies to improve profits and reduce risk. The most well-known market-anomalies include trend, momentum, and mean-reversion. In this post, we explain the rationale behind these strategy types. 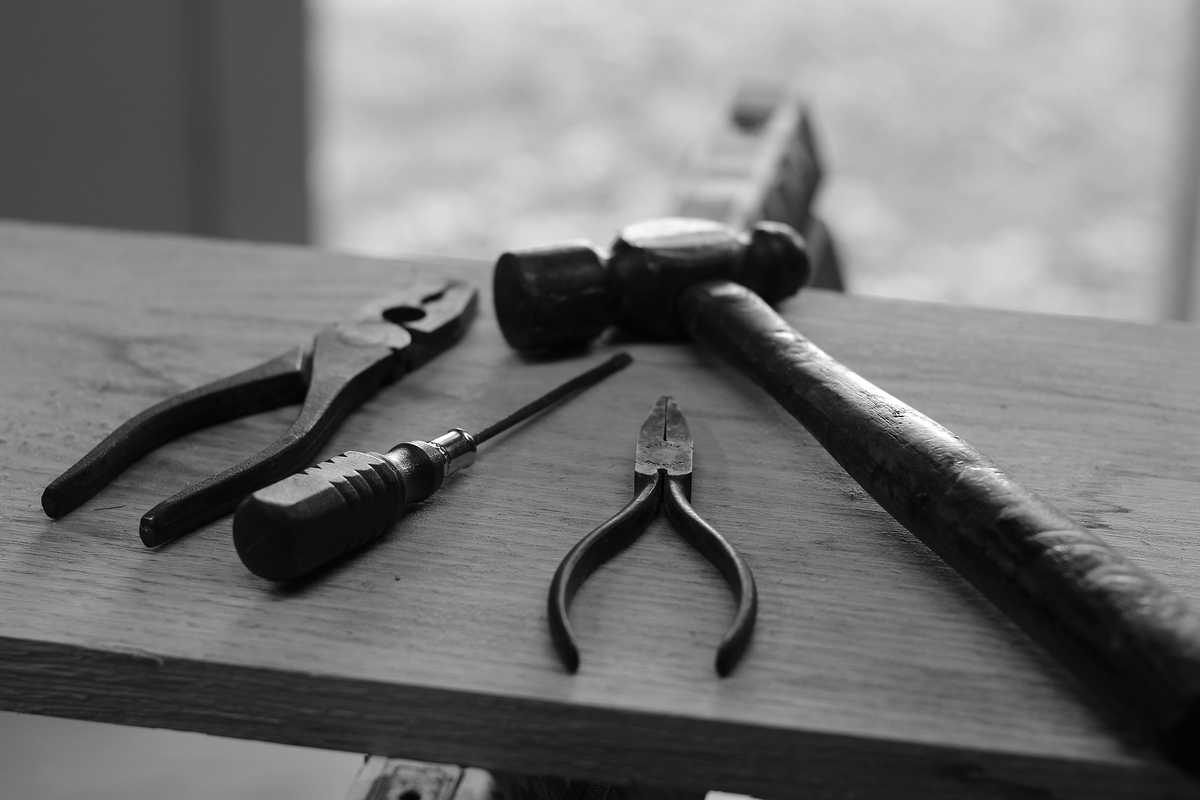 There are many methods of determining market trends. Among the most widely used ones are trend filters based on moving averages. For example, we can consider an asset to be trending up when it is trading above its 200-day moving average.

It is important to note that trend is binary. Either an asset is trending or not. Alternatively, we could also say that assets are either trending up or trending down. The resulting strategies typically also have binary behavior, switching from risk-on to risk-off allocations. A good example of a trend-following strategy is Keller's Lethargic Asset Allocation.

While establishing trends is useful, it might be an over-simplistic model. The binary nature of trend discards the asset's rate of change, which is valuable information. By taking the rate of change into account, we progress from trend to momentum. Unlike trend, momentum is a number, which we can compare and sort by.

The idea behind momentum is that a past rate of change is indicative of future returns. In other words, we expect assets with higher momentum to perform better than those with lower momentum.

There are many variations to this idea, and momentum is often combined with trend. The resulting strategies typically aim to select a limited number of high-momentum assets from a larger universe. An excellent example of a trend-following strategy is TuringTrader's Stocks on the Loose.

Most portfolios consider trend and momentum over relatively long periods of approximately 6 months to 1 year. The reason for this is volatility: It is difficult to detect short-term trends because volatility often masks the underlying trend. As a result, trend-following and momentum portfolios suffer from lag: it takes them a while to adapt to new situations. Therefore, this type of strategies often underperforms in phases of rapidly changing market conditions.

Momentum strategies assume a monotonically increasing function between past returns and future performance. Again, this is an over-simplification.

Many markets are influenced by human behavior. One of the observations of behavioral finance is that humans often over-react to news. As such, stocks tend to move more than justified by the nature of the moves. The market then corrects this over-reaction at a later time.

There are many mechanisms for determining overbought or oversold conditions. Most often, these are based on fast technical indicators, e.g., a 2-day RSI. The resulting strategies typically buy into these oversold conditions and hold the positions only for a few days and until prices have normalized. A sophisticated example of a mean-reversion strategy is TuringTrader's Mean Kitty.

Mean-reversion strategies are a bit like catching a falling knife. We rely on the assumption that the asset will snap back, but this pullback might also be the beginning of a trend reversal. Consequently, the success of a mean-reversion strategy depends on reliable trend detection and adequate risk management.